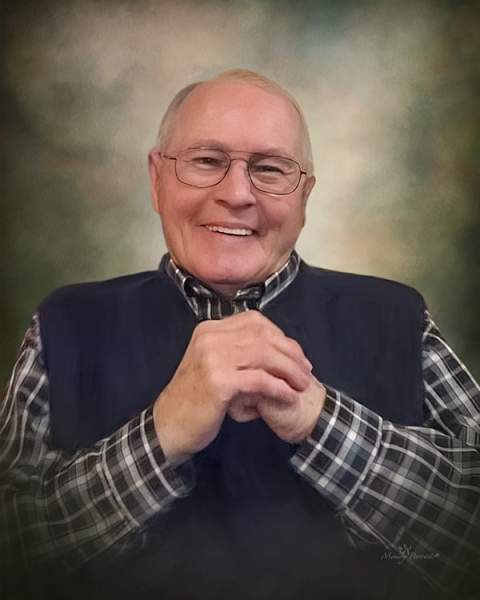 Cox, Bobby Lee (Bob) 85 of Powhatan, VA departed this life November 4, 2022 after a brief illness.  Formerly of Brevard, NC, he attended Brevard High School, Mars Hill College and graduated from UNC in 1959 where he played baseball and football.  He was very proud of his  “Most Talented in Music” and “Blue Devil – football” awards – he loved his sports and music.

He was preceded in death by his mother, Alma Kelley Cox, father, Jefferson Hyde Cox, and brother, John Cox.  He is survived by his wife of 28 years, Rebecca McMullin Cox, and his children; Primm Cox Winter (Tony), Robin Mead (Eric), Greg McMullin (Denise), and Brian McMullin, 8 grandchildren who lovingly knew him as Granbob, 2 great-grandchildren (2 more on the way) and last but not least, one of his best buddies, his dog Hopscotch.

Bob was employed by Karastan and Mohawk Rug Mills where he retired after 35 years in 2001.   He was an active member of May Memorial Baptist Church for more than 25 years where he served in many roles including deacon, choir member, and number one fundraiser.  Bob will be remembered for his overwhelmingly positive attitude and outlook on life.  He never knew a stranger and had a way of lighting up a room with his presence.  To know him was to love him and his memory will be cherished by all who were blessed to call him friend.

A celebration of life service will be held on Monday, November 21, 2022 at 2:00pm at May Memorial Baptist Church, Powhatan, VA.

In lieu of flowers, donations can be made to May Memorial Baptist Church or your local SPCA.

To order memorial trees or send flowers to the family in memory of Bobby Lee Cox, please visit our flower store.