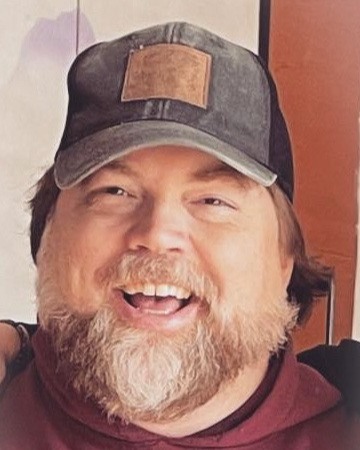 Shaun Sandige Neal, 51 of Powhatan, Virginia, departed this life January 15, 2023. Shaun was born November 22, 1971 to Gary Keith and Betty Carol Anderson Neal. He was preceded in death by his mother, Betty Neal; maternal grandparents, Claude and Blanche Anderson; paternal grandparents, Sandige and Glenna Neal. Shaun is survived by his one and only daughter, Peyton Carol Neal, her mother, Christine of Hanover; father & stepmother, Gary and Jewell Neal of Powhatan; brother, Gary Shannon Neal; sister, Stephanie Neal Smith; niece, Madelynn Smith; nephew, Logan Smith; also aunts, uncles and cousins who all loved him dearly. Shaun lived in Powhatan his entire life, he graduated from Powhatan High School in 1989. Where he played football and was All-State on offense and defense his senior year. Shaun went on to attend Virginia Tech and graduated with his bachelors in computer science. Shaun was an experienced JAVA developer employed by Shaw System. He loved playing music and was a very talented musician and amazing guitarist. He had played in different bands over the years, most recently "Lucid Evolution". Shaun was deeply loved by his family and friends who he Loved the same. The Love he had for his angel "Peyton" was the deepest and purest of all. A service will be held at Red Lane Baptist Church, Powhatan, VA on Monday January 23rd, 2023 at 2:00 PM where family will receive friends at 1:00 PM. Internment to follow at Powhatan Community Cemetery.

To order memorial trees or send flowers to the family in memory of Shaun Sandige Neal, please visit our flower store.